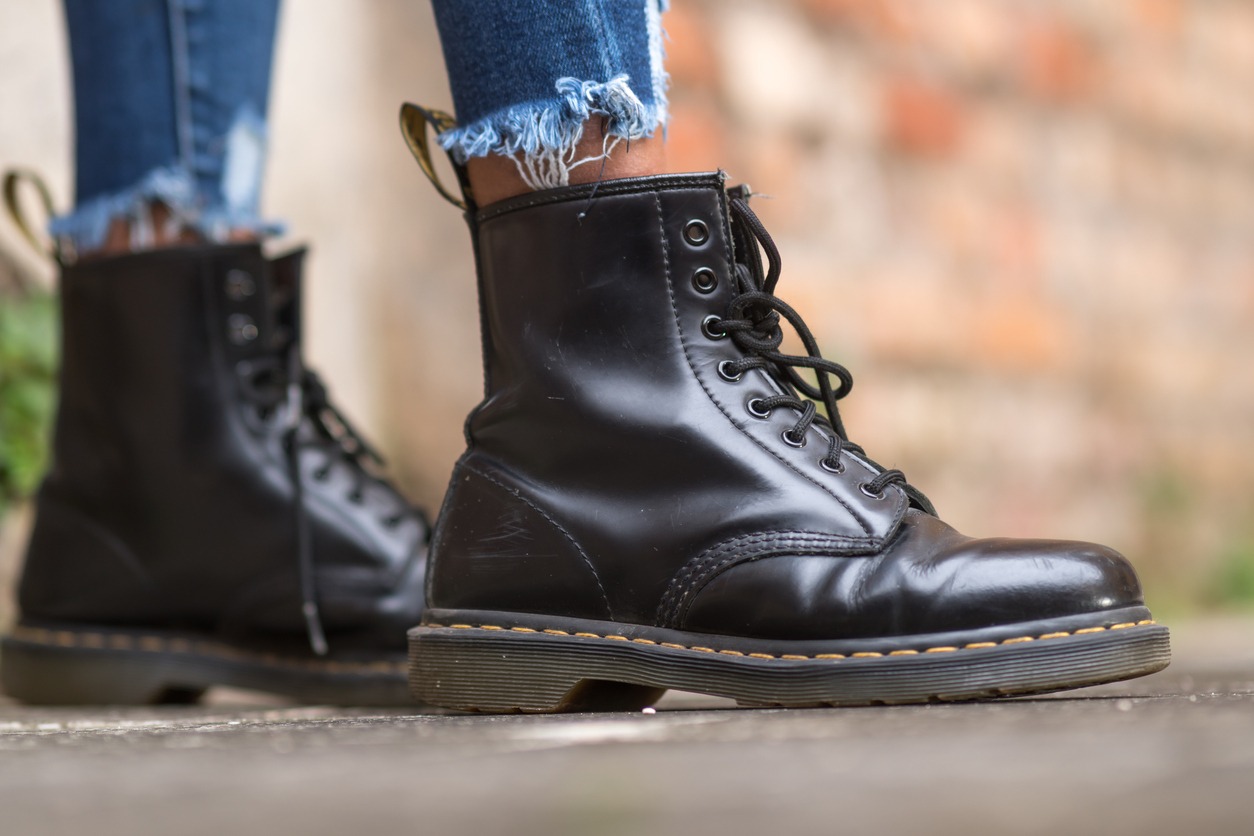 To say the least, the 90s fashion scene was interesting. This was especially true given the wide variety of fashionable shoe designs at the time. We had chic, strappy sandals for special occasions, but when we wanted to look spectacular on the streets, we also sported high platform sneakers. We had sparkling jelly shoes and big sporty sneakers.

In the 1990s, there were certain shoes that you probably owned or lusted after if you wanted to be deemed “rad.” There’s a good probability that you were fixated on these trendy shoes from the 1990s, whether you actually had them or just daydreamed about them.

Here are some of our favorite shoes from the 1990s that are either already making a comeback or those we hope would. And if you were alive at the time, I hope you enjoy a pleasant wave of memories as you browse.

Jelly shoes are gummy-textured sandals with buckles and basket-weaves that are transparent and typically glittering. You might even have had the heeled jelly shoes which were to die for. These whimsical foot confections were worn by everyone, including infants and teenagers.

In the 1990s, these were the go-to shoes for teenagers, preteens, and hip adults. A platform sole with an open toe and a flexible black upper. These shoes simply state, “Simple. Clunky. 90s.”

The 1990s were the era of the chunky sneaker, like the Fila The Disruptor 2 footwear. Dads would put on fanny packs and jeans to go with them. They could be worn with overalls, tearaway track trousers, and crop tops on cool kids.

Who didn’t have a set of Adidas slippers? Next time you’re out, have a look around; you’ll definitely spot a few because they’re making a comeback. The most popular are the classic  stripes in white and navy, occasionally with a velcro crossover.

These were quite popular in the early 2000s and the 1990s, and could be bought anywhere, including high-end apparel stores and dollar stores. A popular design among the young girls was  mesh slide with a round toe and little flowers made of sequin clusters.

Throughout the 1990s and beyond, rockers, grungers, and angsty teenagers sported Doc Marten (or off-brand) combat boots, frequently with plaid and ripped denim. They were mentioned in a poem with the same title as the movie, “10 Things I Hate About You,” with the line, “I hate your big dumb combat boots!”

The Spice Girls were a popular girl band in the 90s that them dancing while wearing extremely huge platform sneakers and tiny short outfits is a representation of pop culture from the 1990s.

Going on a date or to prom in the 1990s? To match with your double-layered slip dress, you should grab a pair of strappy kitten heels. Short heels and lots of straps are required.

Imagine an elevated sole, an open toe, a blocky heel, and leather that has been basket-woven. Often in deep brown or black, and fastened with a buckle at the ankle.

The fifth version of the famous baller shoes, which were first introduced in the early 1980s, were the chunky sneakers. AF Vs had high tops and a ton of street cred.

Rachel Green from “Friends” was well recognized for pairing tight tees and tiny skirts with heeled loafers with chunky heels. They were clearly not dainty, but they were adorable and somewhat scholastic.

Check out Rachel in the early “Friends” episodes and promotional videos, the “10 Things I Hate About You” poster, and Gwen Stefani from the 1990s. Platform-soled flip-flops are frequently worn with Mom jeans or boot-cut pants.

In the 1993 grunge fashion show by Marc Jacobs for Perry Ellis, supermodels wore Birkenstock sandals. The grunge-meets-European traveler leather sandals were (and still are) comfortable, earthy, and classic.

With the round toe, low top, and triple stripe, Run DMC certainly made Adidas Superstars famous. As seen on Rihanna, Zendaya, Jay-Z, and countless other glitterati, they are still quite popular today.

The majority of the women in “Clueless” wore knee-high socks, miniskirts, and heeled Mary Janes. Blocky heels, rounded toes, a polished finish, and straps at the ankles. Sassy but modest.

Many real-world angsty teens, like Angela on “My so-called life,” wore lace-up boots with high tops that reached their lower calf. Irrespective of the clothing, they were constantly liked and really well-loved.

In the 1990s, square-toed knee-high boots were popular. Famous wearers of the look include the Spice Girls and Hilary Banks (from “Fresh Prince”), who frequently wore miniskirts or babydoll dresses.

The 90s saw a resurgence in popularity for Reebok classics sneakers, which came in a variety of colors and styles. Favored by hip-hoppers, dads, teens, and students.

Converse lace-ups were a staple of the 90s fashion for everyone from skate kids to grunge bands. Black and white Converse are now worn by ultra-fashionable celebrities like Kate Moss and Kaia Gerber.

Satin pumps with pointed toes were all the rage on Oscar night in the 1990s. They were frequently paired with satin gowns with corseted waists and princess skirts, which are now thought to be a little outdated.

You can notice a ton of black strappy sandals in the promotional images from the first two seasons of “Sex and the City” (’98 and ’99). Open-toed shoes with kitten heels were very 1990s.

The Skechers Roadies were a pretty conservative take on the platform sneaker, giving you just enough height without injuring you. Frequently in dark red, black, or blue with contrast white stitching.

If they were around five, who owned a pair of these? Little plastic slides with dazzling glitter and heels that are improper for children? In “Victoria’s Secret,” you could also find them with satin chemises.

What goes around undoubtedly comes around in the world of fashion. If you’ve been fully avoiding the Internet—as if—you’ll know that the 1990s are the most recent decade to reclaim a position in our wardrobes. We’ve seen it time and time again with the 1960s, 1970s, and 1980s. The strappy sandal can let you channel your inner Carrie Bradshaw if you’re hoping that the new year brings with it more occasions to dress up for. Whoever your ’90s fashion icon is, a few of these shoes are still fashionable for today.